Home » About Us » Organization Structure 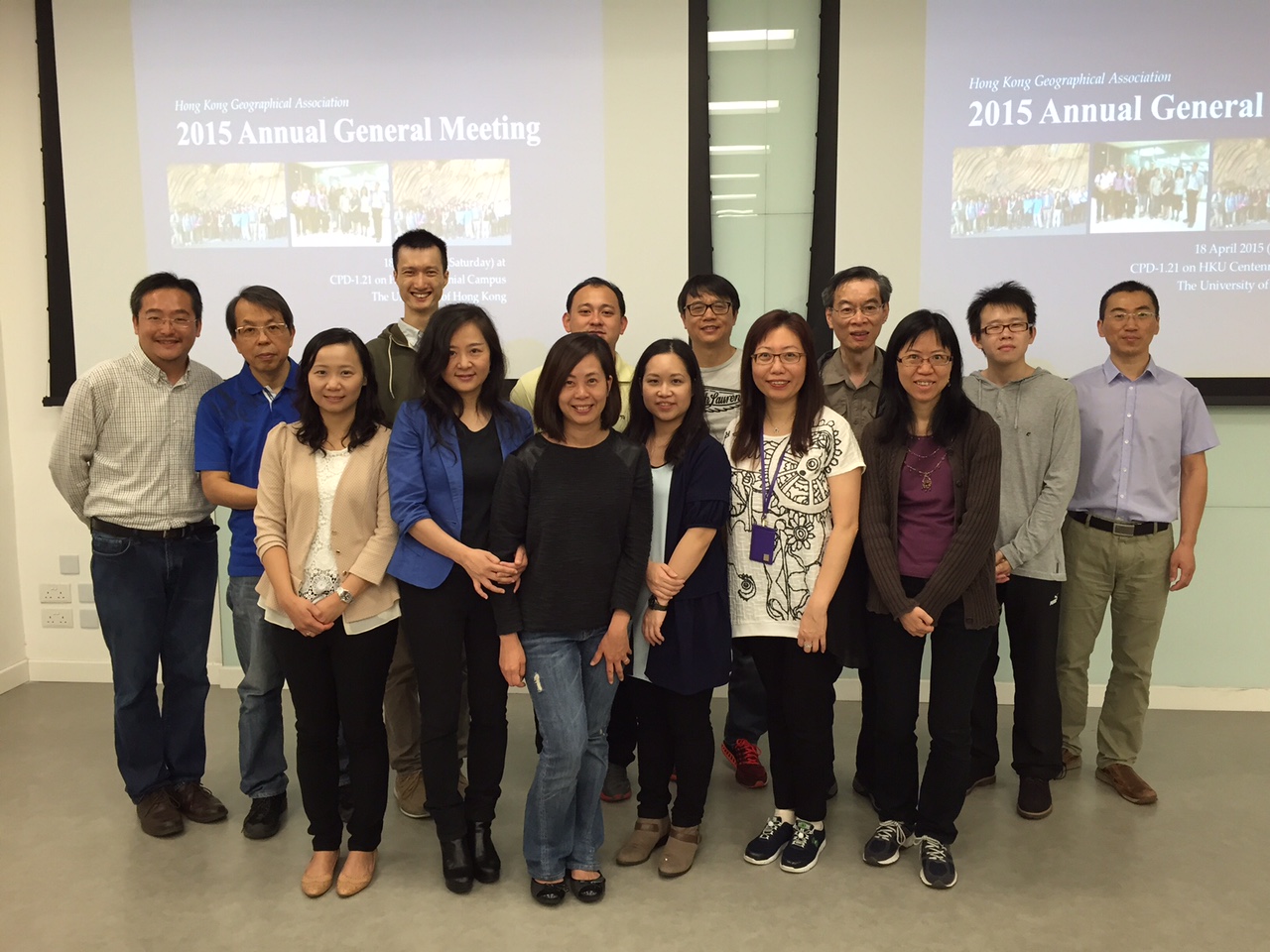 HKGA is led by an Executive Committee which consists of the Officers, the Immediate Past Chairman, and honorary representatives from other institutions. The Officers include the Chairperson, the Vice-Chairperson, the Honorary Secretary, the Honorary Treasurer, and other designated members. All officers of the Executive Committee are elected at the Annual General Meeting and hold office for two years. Apart from the officers, one Representative from each of the geography departments of the University of Hong Kong, Chinese University of Hong Kong and Hong Kong Baptist University, and one Representative from the Hong Kong Institute of Education, shall be offered Honorary Membership to serve on the Executive Committee.